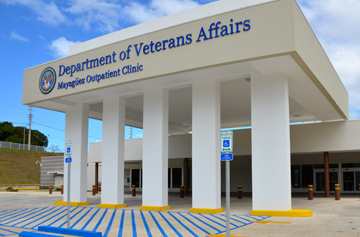 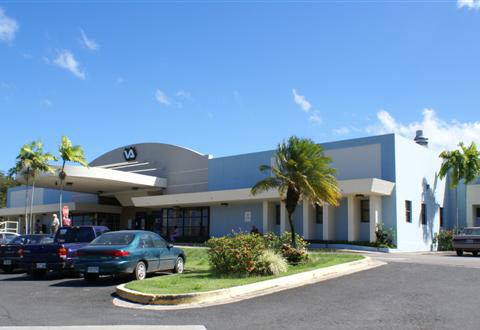 Return to top of page.

The important and impressive project was also a part of Spinnaker Group's leadership of the USGBC Green Veterans initiative, which was started in 2013 by Spinnaker's President, Jonathan Burgess, and a USGBC volunteer who is a disabled combat veteran. Today, the Chair of that volunteer program is another Spinnaker Group team member (and also a veteran), Edel Travieso, a commissioning agent for the company. Learn more about USGBC Green Veterans in this Veterans Day 2020 post.